What is the purpose of community title?
Community title is a form of land tenure in the Australian Capital Territory, which brings separate parcels of land together in a ‘community’ of land that have a shared interest or use in common land eg roads or amenities. All of the owners of community title lots will have the use and benefit of the common property in the registered community title scheme.

Interestingly, a community title scheme can contain one or more unit plans that are registered over separate blocks in the scheme.

What should buyers be aware of when buying into a community title scheme?
Generally, community title schemes are utilised in larger development precincts to create a governance structure for the integration and cooperation of the owners of each of the parcels of land. If a units plan is also registered on a parcel within the scheme, there will be an added layer of governance for the land. 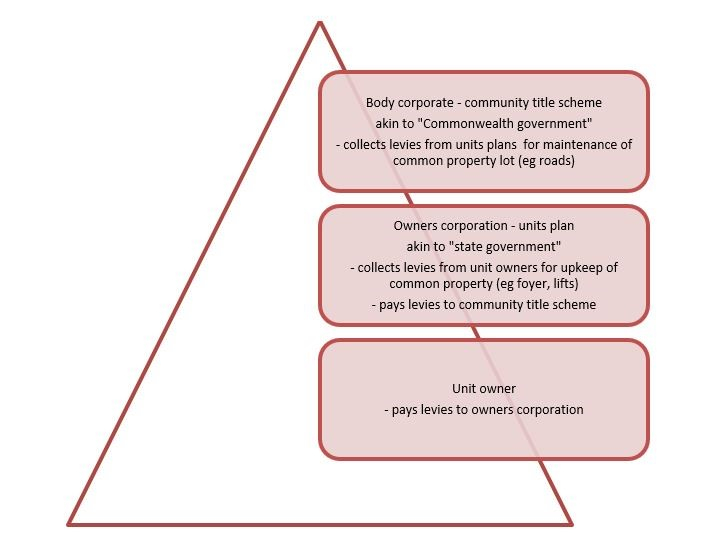 What does the future hold for residential precincts in the ACT?
As mentioned in previous e-briefs[1] the ACT Government is undertaking reform of the unit titles legislation, particularly in respect of mixed use precincts.

No new laws have been passed at the date of this e-brief. However, Meyer Vandenberg is across the practical implementation and legal drafting of ‘management statements’ as have been proposed under the reforms, and the differences associated with management statements as they relate to community title schemes. Meyer Vandenberg is able to assist developers, new lot buyers, unit owners, owners corporations and bodies corporate to interpret and understand the new legislation when passed.

At Meyer Vandenberg, our e-Brief newsletters consist of industry news covering a multitude of topics. Usually one to two page in length (sometimes more), the newsletter covers topics like property, employment, construction, government, not for profit, private client and litigation news. You are welcome to subscribe to any or all of newsletter topics by using the subscription form below.

Our previous newsletters are searchable by topic and by date and are ready to share on social media.